EXCLUSIVE: Have GPs given up in the war on obesity? NHS adviser reveals most doctors ‘ignore’ patients’ weight issues

By Victoria Allen Science Correspondent For The Daily Mail

Britain is failing in the war on obesity, a top NHS adviser has warned, as the majority of doctors are ‘ignoring’ patients’ weight issues.

Many family doctors weigh patients every year and do no more, says Professor Paul Aveyard, who advises NHS England on obesity.

If a GP allowed an ill person to leave their surgery without medication or treatment, that doctor could be sued.

But, Professor Aveyard says, GPs routinely fail to refer obese people for help, and this condemns thousands to type 2 diabetes, high blood pressure, or a heart attack or stroke later on. 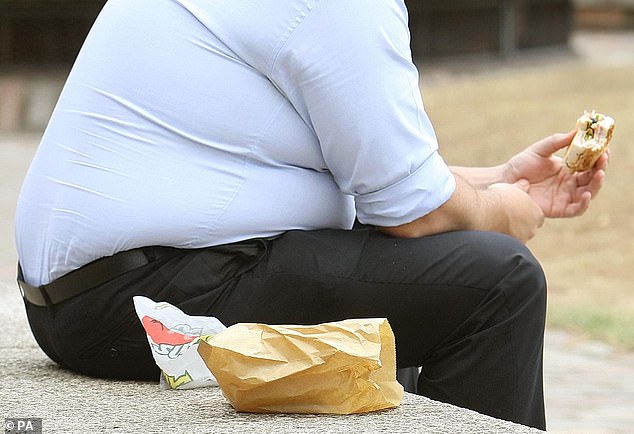 Britain is failing in the war on obesity, a top NHS adviser has warned, as the majority of doctors are ‘ignoring’ patients’ weight issues

The obesity prevention expert and GP, who has also advised the Department of Health and Social Care, has written a highly critical article in the British Journal of General Practice on doctors’ ‘neglect’ of the one in four of us who are obese.

It states: ‘When a preventive interaction occurs, clinicians typically advise people to change behaviour rather than offer support to achieve this.’

Doctors frequently do not intervene, the professor’s article states, even when they are seeing overweight patients for illnesses such as type 2 diabetes, which are largely caused by weight.

The expert, a professor of behavioural medicine at the University of Oxford, told the Daily Mail: ‘When it comes to high blood pressure, doctors prescribe pills automatically, but when it comes to obesity, most ignore it.

‘We see this for all kinds of doctors, including cardiologists, because it is not their habit to intervene when people are overweight – it doesn’t float their boat because it is not an exciting, prestigious treatment.’ 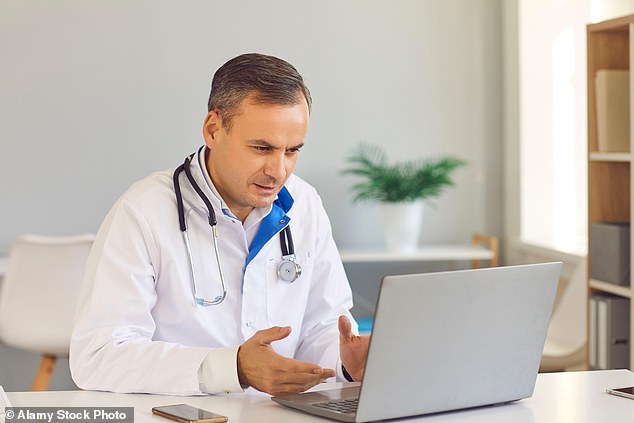 The obesity prevention expert and GP Professor Aveyard, who has also advised the Department of Health and Social Care, has written a highly critical article in the British Journal of General Practice on doctors’ ‘neglect’ of the one in four of us who are obese

He added: ‘There is good evidence that putting people on meal replacement diets, providing portion control, can help many to lose weight and reduce their risk of serious illness.’

Professor Martin Marshall, chairman of the Royal College of GPs, said GPs were ‘highly trained’ to have sensitive conversations but standard ten-minute appointments were not long enough to cover patients’ needs.

He also called for a ‘recruitment and retention strategy’ to increase GP numbers and for a society-wide approach to the root causes of obesity, including the cost of living crisis.

Dr Richard Van Mellaerts, of the British Medical Association, said the few specialist services that obese patients can be referred to are often full.