Kwarteng’s monster £45billion assault on taxes is the biggest cut since the ‘Barber Boom’ Budget in 1972… but that ended in disaster with inflation soaring, the economy tanking and Ted Heath losing to Labour two years later

Kwasi Kwarteng’s tax-cutting plans had been touted as the biggest since Nigel Lawson’s Budget in 1988.

That landmark saw Margaret Thatcher’s Chancellor slash the higher rates of tax in a way that was lauded by the Tory right.

However, in the event Mr Kwarteng went even larger today by axing £45billion off the burden – more than 1.5 per cent of GDP.

That is unmatched since Anthony Barber’s fiscal package in 1972, when he was in No11 under the premiership of Ted Heath.

However, the comparisons with that event 50 years ago are not altogether happy.

Heath and Barber were pursuing what would later become known as a Thatcherite free market approach.

And they were also keen to stimulate the economy with an eye to holding an election in 1974 – a similar timetable to that facing Liz Truss and Kwasi Kwarteng. 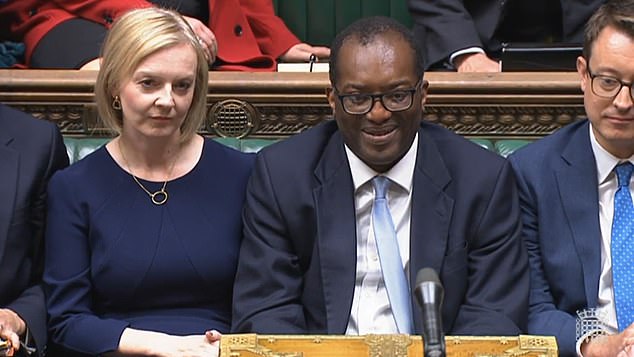 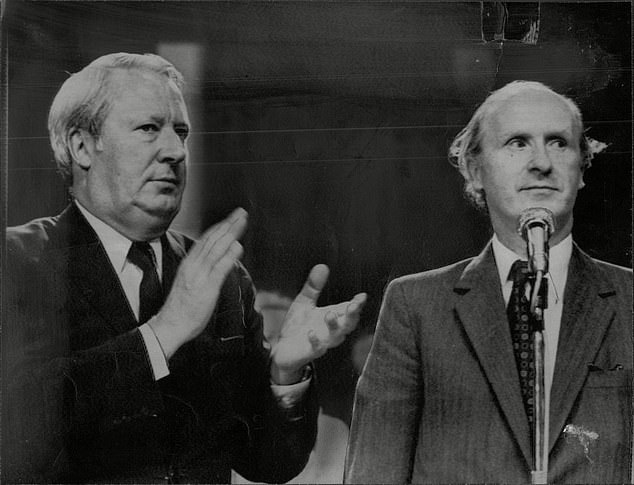 The cuts are unmatched since Anthony Barber’s fiscal package 50 years ago, when he was in No11 under the premiership of Ted Heath 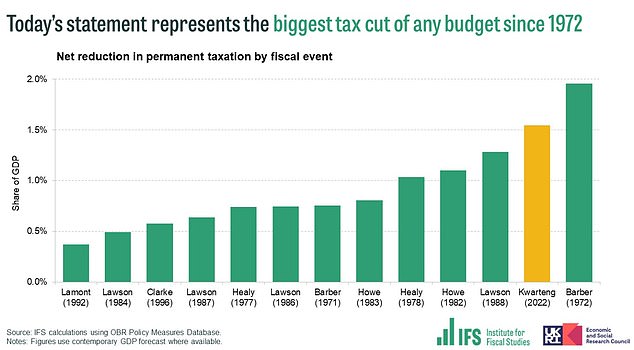 Barber slashed taxes by the equivalent of around 2 per cent of GDP at the time.

But he only ended up fueling inflation and wage demands, with the oil crisis coming the following year and a deep recession.

Heath was then ousted by Labour’s Harold Wilson in the February 1974 election, albeit in a hung parliament.

And Wilson won a narrow outright majority in a second election in October that year. 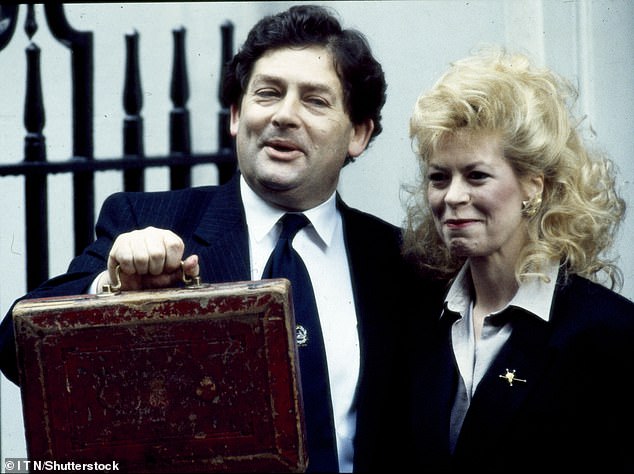