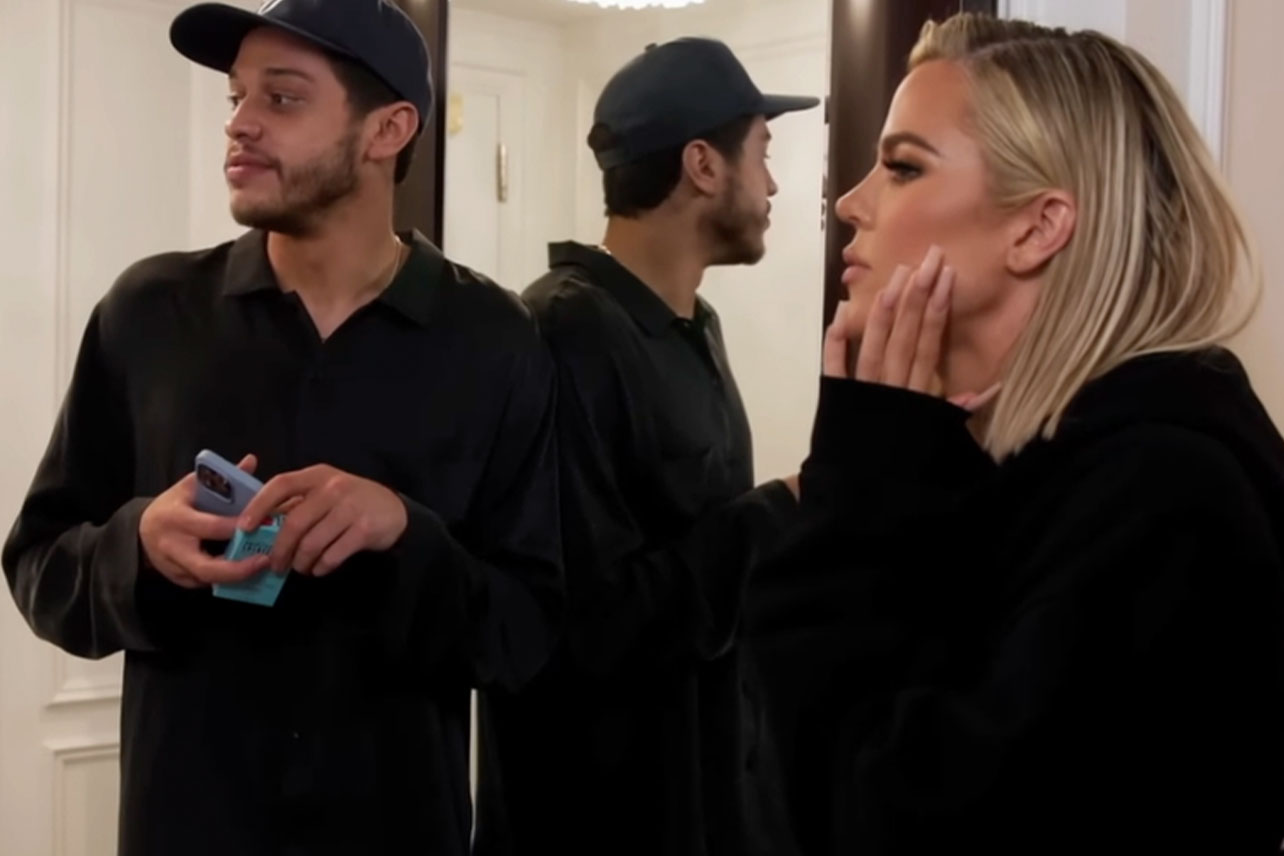 Kim Kardashian and Pete Davidson may be over, but the former couple was still going strong while the reality star was filming Season 2 of The Kardashians. Though Pete’s appearance in the first season was limited to his off-camera voice in the final episode’s post-credits scene, fans are wondering if we will see more of the SNL alum in the upcoming episodes.

Within several teasers released over the past few months, Kim heavily hints that this season will address her relationship. In one clip she tells cameras, “I have a new boyfriend, and I am just having a really good time.”

The next clip, which features the couple on the night of the Met Gala, shows Kim, who has never shied away from boasting about the comedian’s BDE, asking him an NSFW question right in front of sister Khloé Kardashian.

“Babe, do you want to shower with me really quick?” she asks her boyfriend before he drops everything and scurries towards her.

However, according to Page Six, sources say we will see very little of Pete, who is a “very private person.” They told the outlet, “He’s in the background, but the reality world is not built for people like Pete.”

They added, “He was not on the first season. I don’t know how they’re doing the second season, but he’s not a part of that world.”

Last June, executive producer Danielle King dished on some of the moments we may get a glimpse of Pete to Deadline’s Crew Call podcast.

“He’s legitimately a part of Kim’s life, and so for those bigger moments — like when they went to the Met Ball — Pete was with her. He’s not like, ‘Get the cameras away from me.’ He joins in,” she said, per BuzzFeed News.

It looks like we’ll just have to wait and see how much of Pete The Kardashians will give us when new episodes air on Wednesdays at 9 p.m. PT and Thursdays at midnight ET on Hulu.